Bravin is a child who has gone through many challenges. As an orphan and living with his grandmother in the slums, Bravin could not withstand sleeping hungry for days and he ended up in the streets foraging for food in the dustbins. In the streets he was introduced to drugs by other street boys. It was while in streets a good Samaritan took him to a rehabilitation center where he changed and was enrolled back to school. Bravin is the third-born child in a family of eight. He actually doesn’t know where most of his siblings are currently. He is currently living with his cousin who is jobless. Though faced with many challenges, Bravin has kept his focus. He managed to be the best student in his school. His goal is to become a neuro-surgeon in the future. He believes that education is the key to success. 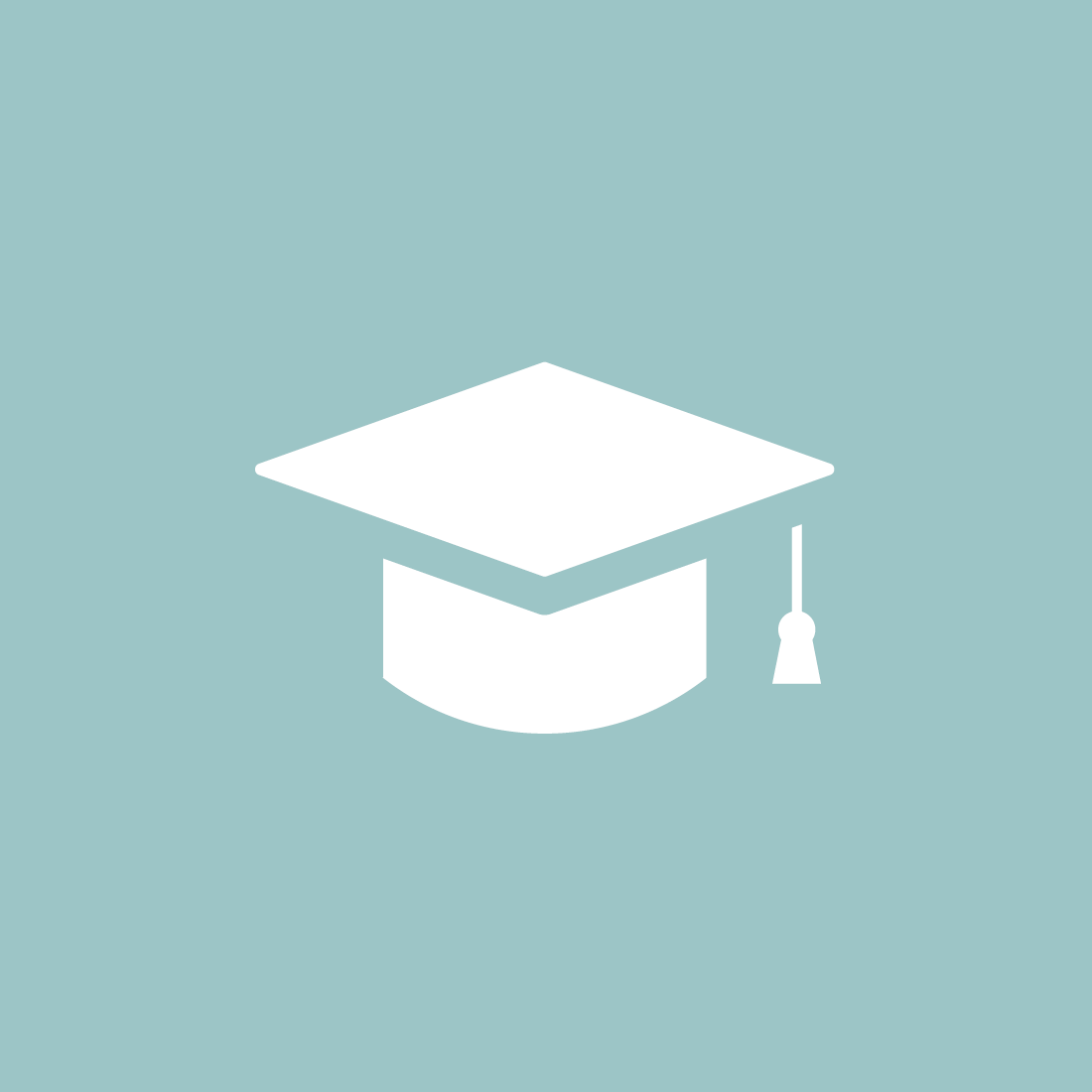 Bravin
Tue, July 28, 2020 at 2:09 pm GMT
Hello friends and donors,
We were not able to do our examination due to some unavoidable reasons of this pandemic called corona virus.I am working extra hard to make sure that I achieve my goal.Am looking forward towards becoming a neurosurgeon.I want to thank all those who are supporting me academically,emotionally and physically.I thank you more than a million times.May the High Living God give you strength and long life to continue supporting me and others for there are many needy children out there.

If it were not for you,I don't think if I could have gone to a national school or even high school.I am undergoing through a difficulty time since I am living with my uncle currently. Although I meet challenges as he is not employed, I know challenges are normal in this world. I hope that one day one time I will succeed in life. I have decided to shoot for the moon and if I will not land on the moon I will land on the stars for everyone aspires to become a star.

May God bless you all for your support.I salute you all.Thank you
View more
Click 'view more' to write to this student.